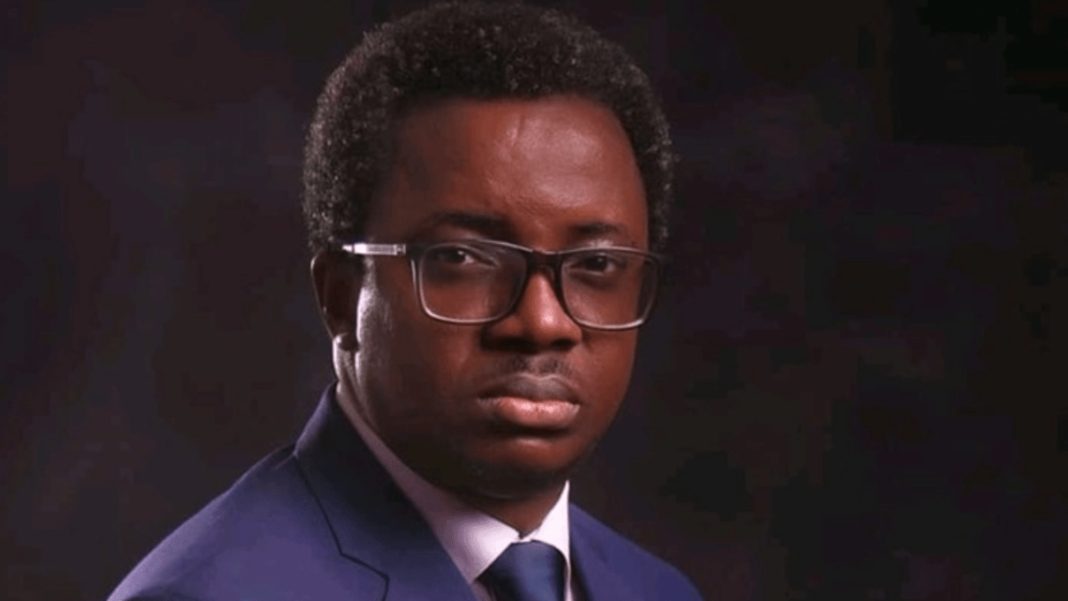 The meeting which was chaired by chairman, House Committee on Healthcare Services, Honourable Tanko Sununu, was attended by the Minister of Health, Dr Osagie Ehanire; Minister of State for Health, Senator Olorunmimbe Mamora as well as representatives of National Medical Association (NMA) and Chief Medical Directors of the University Teaching Hospitals and Federal Medical Centres (FMCs).

According to him, the contending issues include, payment of outstanding emoluments to members of NARD especially those employed on casual basis, repudiation of agreements reached earlier between government and the Nigerian Medical Association over labour related issues, as well as payment of outstanding post graduate residency course allowance owed NMA members.

In his address, Sununu expressed displeasure over the recurrence of industrial action, said, “It appears that anytime we have the appearance of COVID.

“As you all know, we have had several meetings with major stakeholders around on restoration and ensuring continuity on healthcare service and delivery which is one of the key aspects of health service delivery in the country, although it has other components like adequate financing and the rest and we have signed many Memorandum of Understandings with Association of Resident Doctors, in particular National Association of Resident Doctors with the view that it will be implemented.

“But unfortunately it’s like anytime we have a wave of COVID-19 pandemic it will be preceded by actions of interruption of healthcare service delivery in the country and that is not a good report. Of course, the strike has commenced already by the Nigerian association of resident doctors and we have their demands written before embarking on the strike.

See also  The Week Ahead - Off Balance

“So the aim of this meeting is to clarify misinformation, track progress so far and other issues.”

While urging the striking doctors to review their positions with the view to restoring healthcare services at public health institutions, he maintained that any lives lost cannot be regained but incapacitation can be compensated.

He however informed the NARD that the House lacked the constitutional powers of oversight of the affairs of sub-national governments, but could make efforts to persuade them to address the lingering issues. He assured that the state governors had communicated plans to hold emergency meetings with a view to addressing the concerns raised by the striking resident doctors.

Stakeholders at the meeting called for a National Health Workforce Plan to reduce the recurring industrial action by the workers in the health sector as well as easing off the replacement processes and other bureaucracy to ensure effective and efficient health services to Nigerians.

On his part, Director-General of Budget Office, Mr Ben Ekabueze justified some of the administrative measures taken, which he said were to regulate excesses of the managers of the Federal Health Institutions.

Akabueze, assured that consultation would be expedited to convince the appropriate authorities to hasten the migration of other doctors who are yet to be migrated so they could start participating in the scheme.

He also assured that a sum of N5.5 billion had been captured in the 2021 supplementary budget to pay outstanding allowance of the Post Graduate Residence Programme organised by the West African College of Surgeons.

To this end, he urged the NARD executives to take advantage of the 2022 budget window still open to make submission for the current programme to be included in next year’s annual budget, so as not to repeat the same mistake this time.

In his remarks, NARD President, Dr Okhuaiahesuyi Uyilawa said any agreement reached at the meeting would have to be taken back to the association’s congress for ratification before the strike could be called off.

He added that monetary issues apart, NARD executive mandate from its congress was that issues on the status of its membership being treated as full employees of government without having served the mandatory NYSC must be trashed out before the strike is called off.

Uyilawa maintained that the casualisation of health workers, especially doctors if allowed to continue, would further lower the standard of healthcare delivery in the country and make Nigeria a laughing stock among the committee of nations. The meeting is expected to continue today.