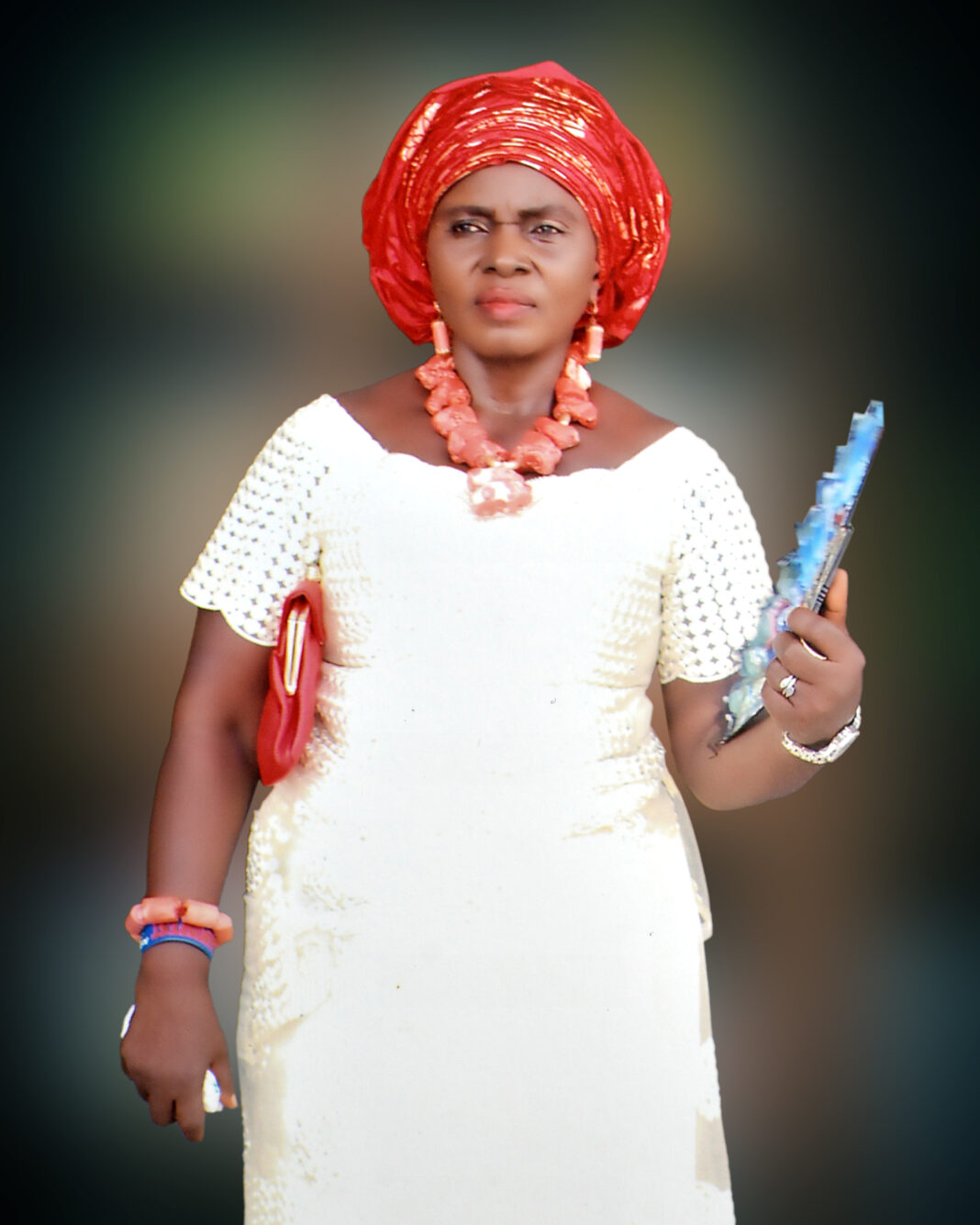 Immediate past Deputy Governor of Imo State, Engr. Gerald Irona has lost his only sister, Mrs. Ona Anthonia Nwobi (Nee Irona) to the cold hands of death. She was aged 61.

An announcement personally signed by the former Deputy Governor and made available to newsmen revealed that she will be buried on Saturday, November 13, 2021 at her family home in Oguta.

The announcement reads in part:

“It is with deep sense of grief, but with submission to the will of God that I write to notify you of the death of my elder and only sister, Mrs. Ona Anthonia Nwobi (Nee Irona) at the age of 61.”

“My late sister was married to Mr. Kennedy Ugbo Nwobi of Umunkwokomoshi Village, Oguta, Imo State and their marriage was blessed with children. She was a loving wife, mother and devout Christian.”

“She would be buried on the 13th November, 2021 at her family home in Oguta after a requiem funeral Service at the Cathedral Church of St. Mary Magdalene (Anglican) Church, Oguta, Imo State, starting at 10:00am.”