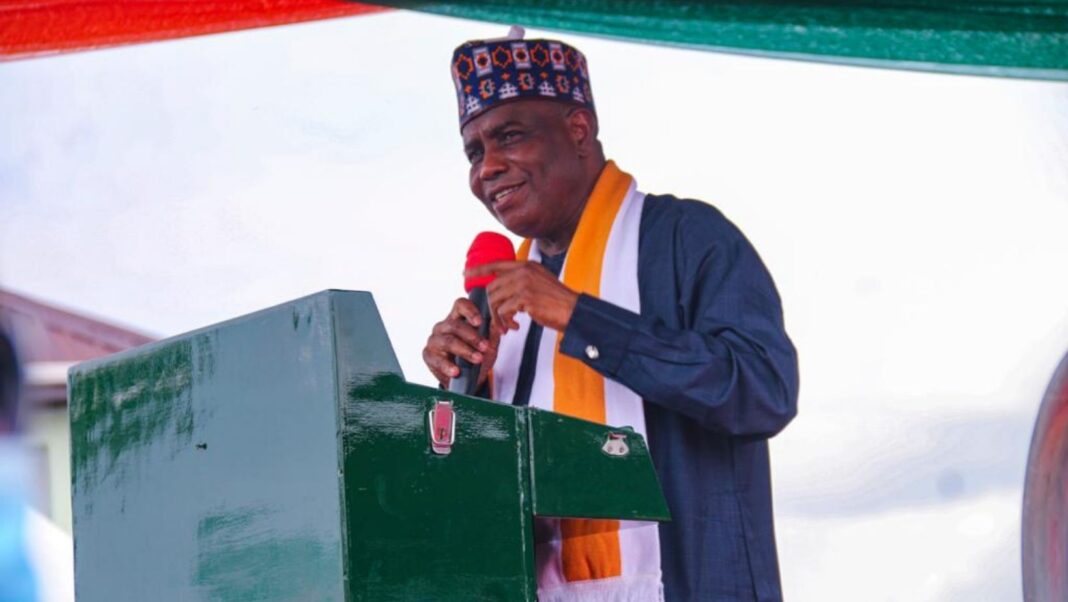 The incumbent Sokoto State governor, Aminu Tambuwal, declared his intention to contest for the President of Nigeria come next year, 2023, on Monday. This announcement was made by him in Sokoto after a stakeholders’ meeting.

Tambuwal made it known during his declaration that his decision was based on calls by the state chapter of the PDP, agreeing to begin a nationwide consultation in the pursuit of his ambition. In his words, he said:

“I have listened to our party leaders, women, and youths on the call that I should initiate and begin the process of consultations with a view of running and contesting for the President of Nigeria under the banner of our great party,” he said.

“When members of the House of Representatives of the 7th Assembly approached with their desire for me to contest for the position of Speaker, I gave them certain conditions, one of which was that I have leaders –  late President Shehu Shagari, former Governor Aliyu Magatakarda Wamakko, and two others in the state.

I told them to go to my state and consult with these leaders. If they bless your initiative, I will accept your proposal and contest for the Speaker.

When they came to Sokoto, President Shehu Shagari of blessed memory admonished them that: ‘if you are putting our son forward as the Speaker of the House of Representatives, your efforts must not be sectional or religious.”