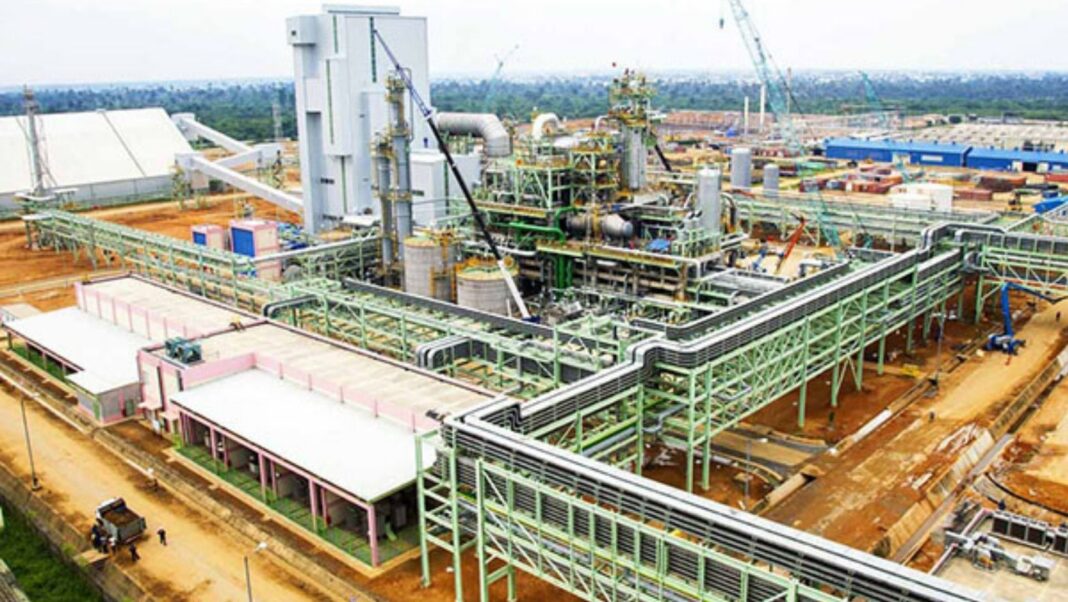 Indorama Eleme Petrochemicals has denied any emission of soot in Rivers State Capital and its environs.

The Head of Corporate Communications of Indorama, Jossy Nkwocha, said its closed system of operation and facility that monitors and controls emission would not allow any form of soot emission in its environment of operations in Rivers State. This he said while conducting journalists round the facility on Monday.

He made it known in his statement that the company supplies fertilizer to over 32 million farmers in the country thereby saving the country from the annual importation of fertilizers at a cost of seven Billion Naira.

In his words Jossy said:

“We have invited this caliber of journalists to this facility because we believe in being proactive. We believe that we are an open book. We don’t have anything. We invited you because of the raging issues of soot.

Last week, we invited the radio people to come because we were accused of generating soot. Our response has always been to bring them to come and see for themselves.

We have invited you as a third party to see what we are doing. Indorama does not emit soot whatsoever. There is no soot in Indorama. We have not been accused of soot officially, but because of the rumor here and there we decided to bring you in.

Soot is a product of incomplete combustion. We have a facility where we control and monitor our emissions into the environment.

We subject our facility to audit quarterly. We bring in the auditing team from the agencies of government. If our facility was emitting soot government would have known.”

The company’s spokesman said that the firm was being monitored by relevant government agencies liken the Federal Ministry of Health, the National Environmental Standards and Regulations Enforcement Agency, and others,

He said that the company contributed hugely to the Gross Domestic Product (GDP) of the country, adding that over 7000 workers were employed by the company.