Why I Chose Umo Eno As Next AkwaIbom Governor 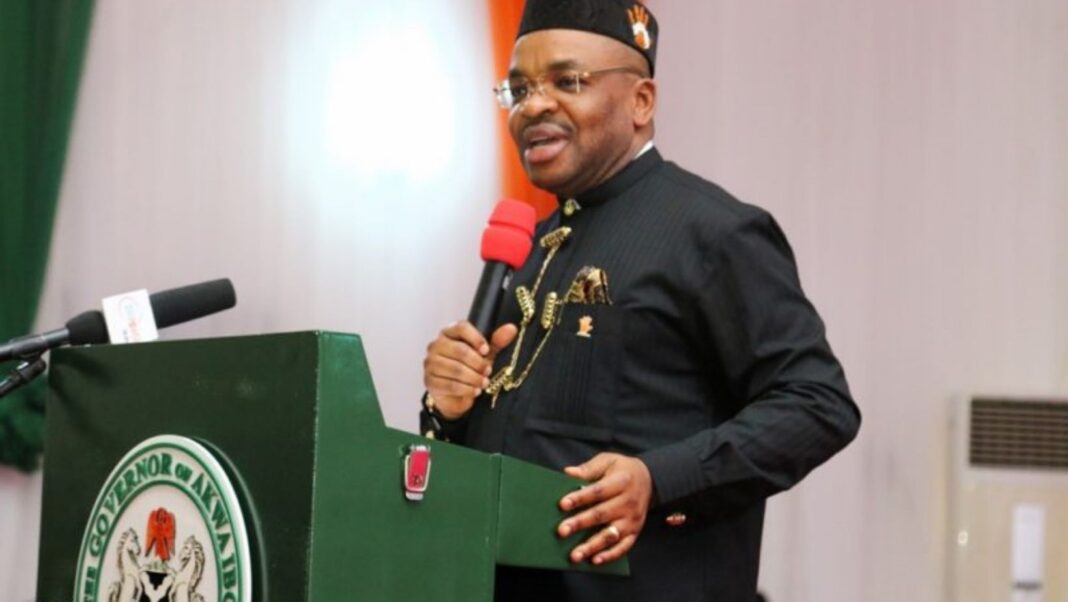 Governor Udom Emmanuel of Akwa Ibom State has explained why he chose his Commissioner for Lands and Water Resources, Pastor Umo Eno as his immediate successor. He said it was done base on the conviction that he will continue with the developmental strides his administration has started in the state.

While speaking during the commissioning of the first private cable television station, “Spectrum TV” in the Uruan local government area of the state on Monday, the governor said he meant well for the state with the choice he has made.

The governor who commented for the first time publicly about his successor said he waited for God to show him who will fit the shoe after him.

In his words, he said:

“Let me say this emphatically. I mean well for this State, that is why I waited for God to show me the man who would continue with the pace of the developmental strides we have started in the last six years and then move the needle even further.

Pastor Umo Eno is a highly respected person; he has enormous capacity, he is an epitome of humility, he is blessed with the common touch, and he is God-fearing.

He will be coming to the office of Governor with an economic blueprint that will further guarantee employment, development, and economic prosperity for our people.

He is a man of peace and will ensure that the peace and security of life we have enjoyed in the last six-plus years will be maintained. His life story resonates with the story of most ordinary Akwa Ibom people.”

The Governor further emphasized that Pastor Umo Eno’s story of hard work, overcoming his early difficulties, becoming an entrepreneur, alongside being one of the biggest employers of labor in the state is a testament to the Dakkada philosophy of the state, one that will inspire and motivate our youths.