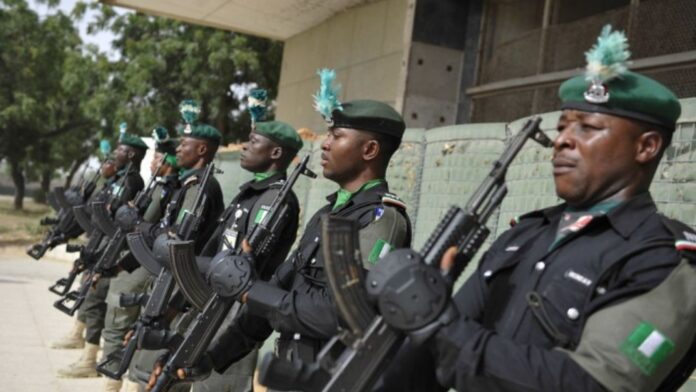 Indigenes of Agwa clan, in Oguta Local Government Area of Imo State, were on Wednesday thrown into mourning following the gruesome murder of a former Assistant Commissioner of Police and lawyer from the area, Barr. Christian Kpatuma.

The late ACP, who was also referred to as ‘HIPPIES’, was allegedly murdered by cultists said to have taken over Agwa.

It was gathered that the cultists, who are well known in Agwa, went to his house in the early hours of Wednesday and killed him.

A member of the community, who sought anonymity, appealed to Governor Hope Uzodimma to bring those who are responsible for the murder of the late assistant commissioner of police to book.