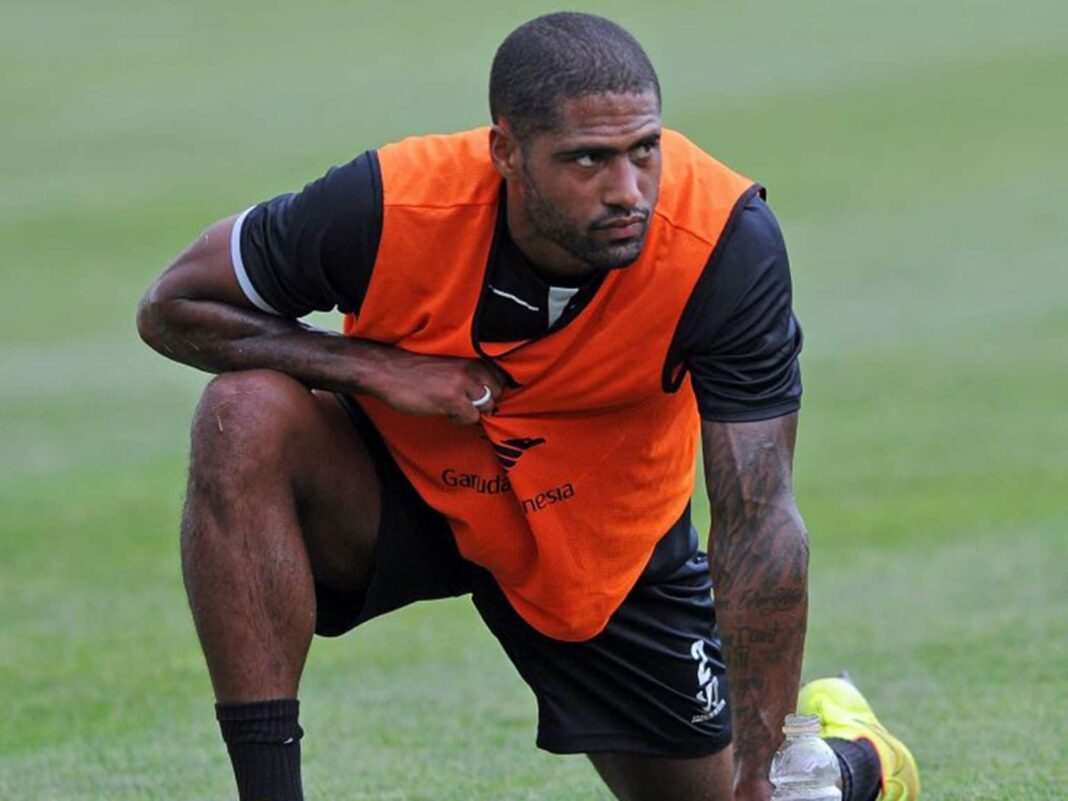 Rice has established himself as West Ham’s most important player so far this season.

The midfielder has attracted interest from Champions League holders, Chelsea, in the past.

“If Chelsea don’t sign him, then someone else will,” Johnson told bettingodds.

“It is one of those situations – he is either going to your rivals or he’s coming to you.

“He is a class act, on and off the pitch. He is still a young guy, still learning his trade, but I think the way he handles himself is not fake, it is authentic.

“He is clearly a lovely guy. I think the more characters we have like that knocking around for England, the better.”

Asked who Rice could replace at Chelsea, Johnson added: “I would probably say Jorginho.

“I think that’s a bit harsh because I am a big fan of Jorginho but I think if Rice came in with fresh legs and can motor around the park, then Jorginho would probably be the one that’s sacrificed.

“Hopefully, Jorginho doesn’t leave because he is a great player, but he’s probably the one that I think would drop out of the starting line-up if it was to happen.”

Rice spent several years in Chelsea’s academy but was released at the age of 14, going on to join West Ham.