Reps Summon SGF, Others Over High Level Corruption In MDAs 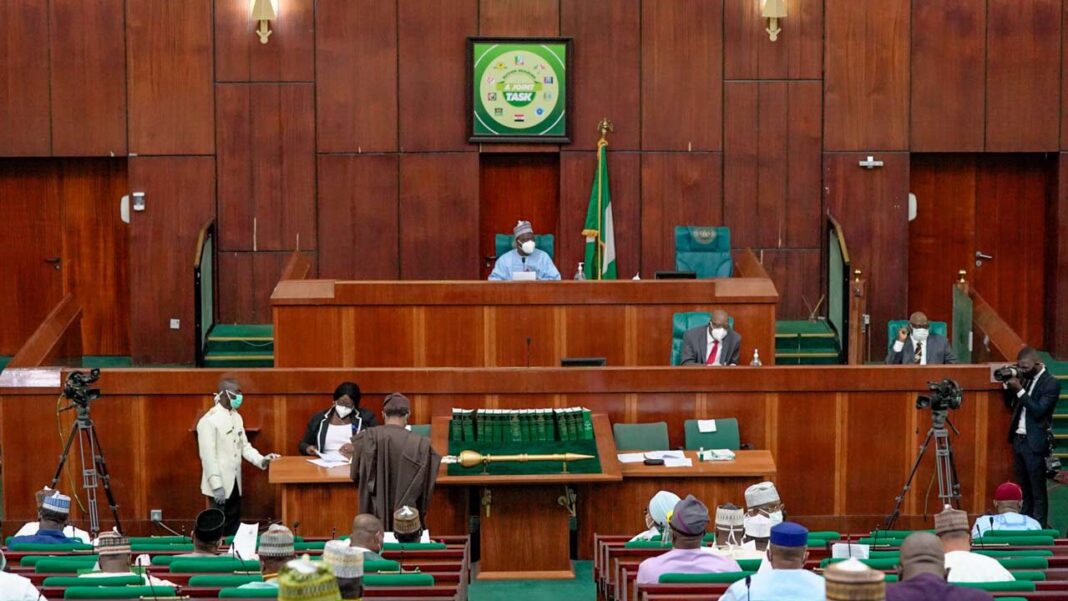 The House of Reps Committee on Anti-corruption and Public Service Matters has summoned the Secretary to the Government of the Federation, Boss Mustapha to appear before it without delay.

The Joint Committee, which is an investigative panel, said it was investigating alleged high level corruption in Ministries, Agencies and Departments with regards to nominal rolls, but its invitation has been serially ignored by accountable officers of government.

Deputy Chairman of the Committee, Hon. Dachung Bagos during Tuesday’s plenary, said the joint committee will not hesitate to take further action if the heads of agencies failed to honour the summons.

He said others, who were invited for questioning include the Minister of Finance, Budget and National Planning, Hajia Zainab Ahmed, the Head of the Service of the Federation, the Accountant General of the Federation and the Auditor General for the Federation, but none honoured their invitation, thereby frustrating activities of the investigative Committee.

Others, he said, are the Chairman of Independent Corrupt Practices and Other Related Offences Commission (ICPC) and the Chief Executive Officer, Federal Character Commission.

“Mr. Speaker, you are aware that this Joint Committee is investigating high level corruption in government departments, but it’s sad to note that Nigeria’s SGF, the Minister of Finance and other heads of agencies of government have failed to honour our invitation severally,” he said.

After consideration of complaints and remarks by other lawmakers, the Speaker, Hon. Femi Gbajabiamila ruled that the Committee should issue a summon for their appearances, insisting that the MDAs must be investigated by the legislative arm based on allegations of corruption.

See also  2023 Presidency: Anyim Has What It Takes To Occupy Any Office – President Buhari