UEL: You Didn’t Listen To Me – Xavi Slams Barcelona Fans Over Dembele 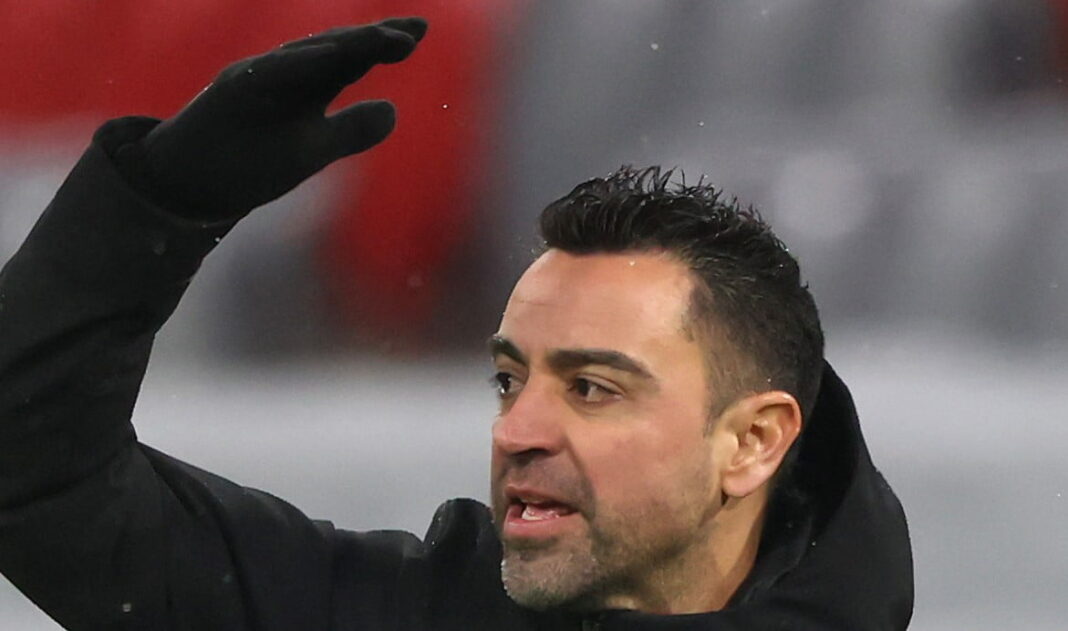 Barcelona boss, Xavi Hernandez has said that the fans did not heed his advice not to ‘whistle’ French forward, Ousmane Dembele.

The France international came off the bench in the second half of the Europa League round of sixteen game against Napoli on Thursday.

And Xavi noted that he had previously urged them not to do so.

Dembele put in a solid display for Barcelona and fans applauded him as he was a constant threat to Napoli after coming off the bench in the second half.

“Fans have not paid attention to me, but in the end [whistles] have turned into applause,” Xavi told reporters after the game.

“We have already whistled at him and that’s it, it’s over. The news is that the whistles have turned into applause.”

The club had asked Dembele to leave Camp Nou during the winter transfer window after the Frenchman was accused of disrespecting the club and not showing enough commitment to the LaLiga giants.

David Beckham Is Open To Talks Over Manchester United Takeover