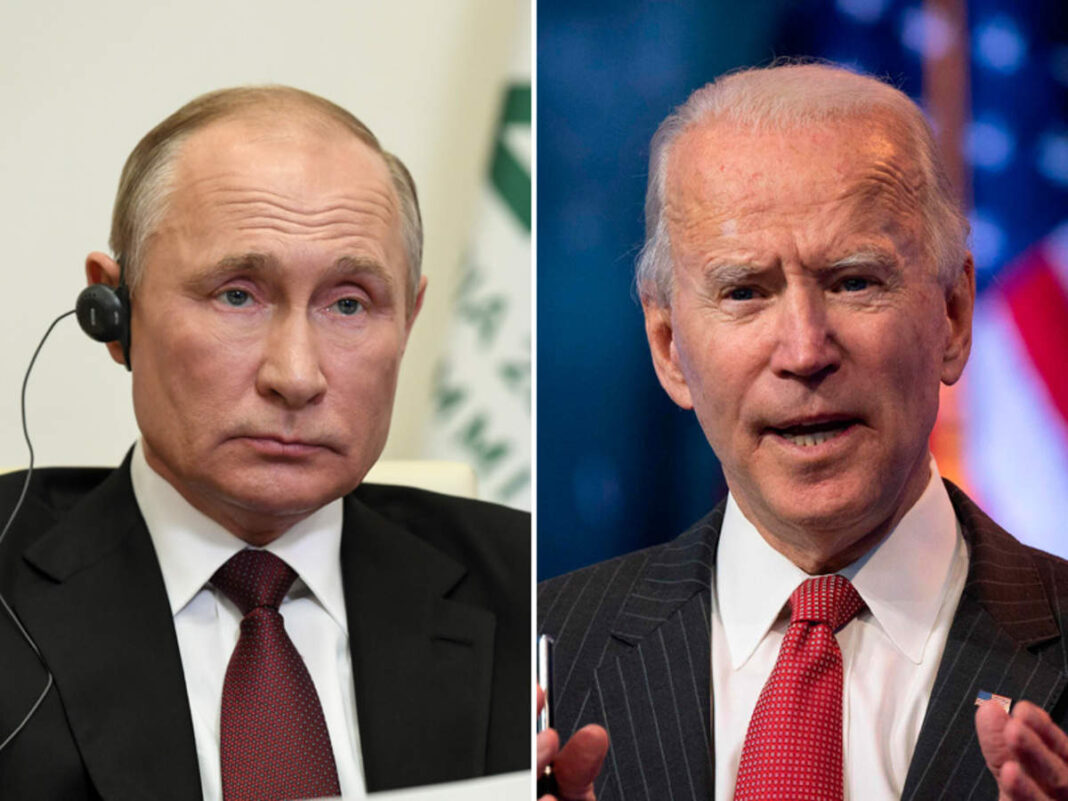 America has responded after President Vladimir Putin announced that Russia’s deterrence forces, including its nuclear weapons, have been placed on high alert.

U.S President Joe Biden said his country does not need to be worried about a nuclear war.

This is coming after Putin declared Sunday that he was putting his nuclear forces on high alert.

Asked by reporters, as he was leaving a Black History Month event at the White House, if Americans should be concerned, Biden responded: “No.”

The Biden administration officials had earlier said that the Russian President’s choice to put deterrence forces on alert was unnecessary and escalatory.

The U.S said that Putin was not under any threat.

The Pentagon responded by calling the announcement “as unnecessary as it is escalatory.”

And Pentagon spokesperson, John Kirby, during a briefing on Monday, noted that the Pentagon is “reviewing and analyzing” Putin’s announcement.

Kirby said that the U.S Secretary of Defense, Lloyd Austin is “comfortable with the strategic deterrent posture of the United States, and our ability to defend our homeland and our partners.”