EPL: Ronaldo Returns To Training With Bodyguards After ‘Snubbing’ 4-1 Defeat To Man City 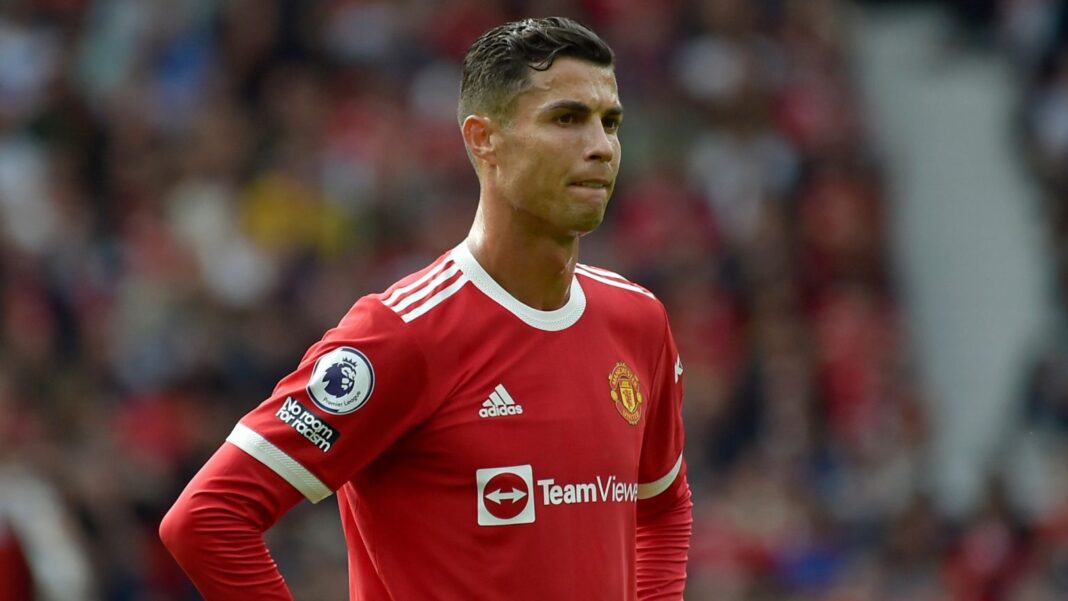 Manchester United forward, Cristiano Ronaldo, returned to training on Tuesday after flying out to Portugal before their 4-1 defeat by Manchester City last weekend.

The 37-year-old arrived at the Carrington training ground in a luxury Cadillac.

Ronaldo was closely followed by two bodyguards who rode in a Range Rover.

He was ruled out of the Manchester Derby at the Etihad due to problems with his hip flexor but decided to stay away from the game altogether and leave the United Kingdom.

His decision to leave the country is said to have surprised some of his United teammates, who expected Ronaldo to make the short trip with them to the Etihad.

“Cristiano had some problems with his hip flexor on Friday and since then, he didn’t train,” said the German before the match.