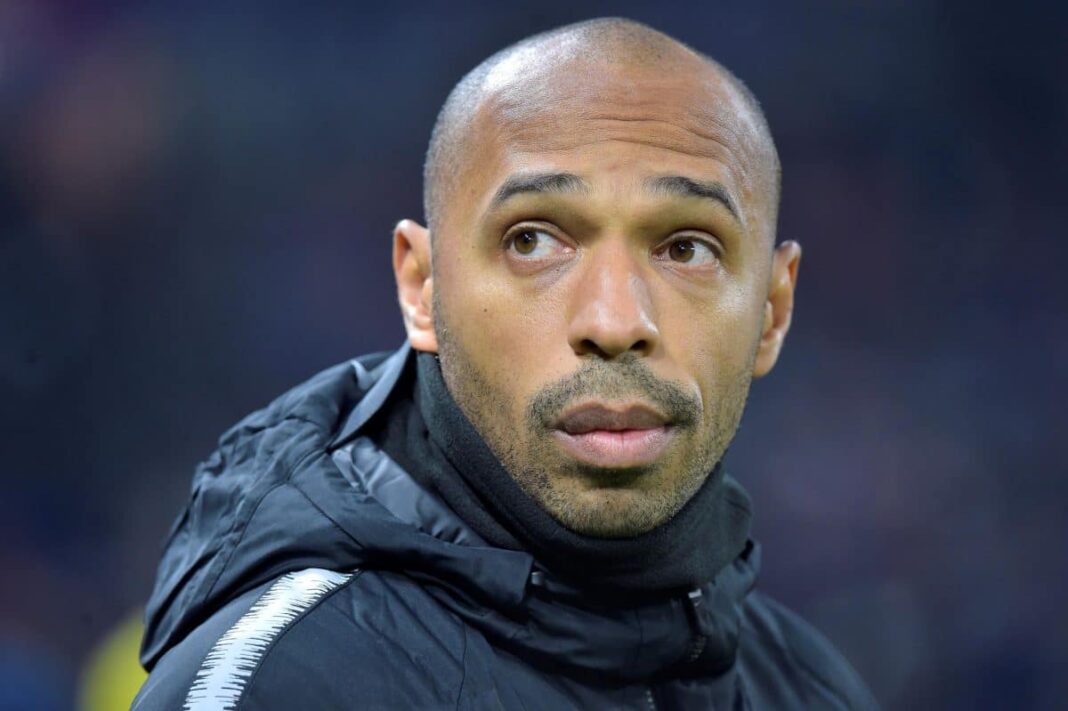 Real Madrid defeated PSG 3-1 in Spain, thanks to Benzema’s hat-trick, as Mbappe’s goal was not enough.

During the encounter, Marquinhos failed to clear the ball properly, instead presenting it on a plate for Benzema.

Real Madrid progressed to the quarter-final on a 3-2 aggregate win.

“It’s pretty obvious that Marquinhos has these types of mistakes, he did it a lot in the game,” Henry told CBS Sports.

“Instead of clearing the ball, he tried to play and pass the ball to Kimpembe, but Benzema was alert and arrived there before him.”