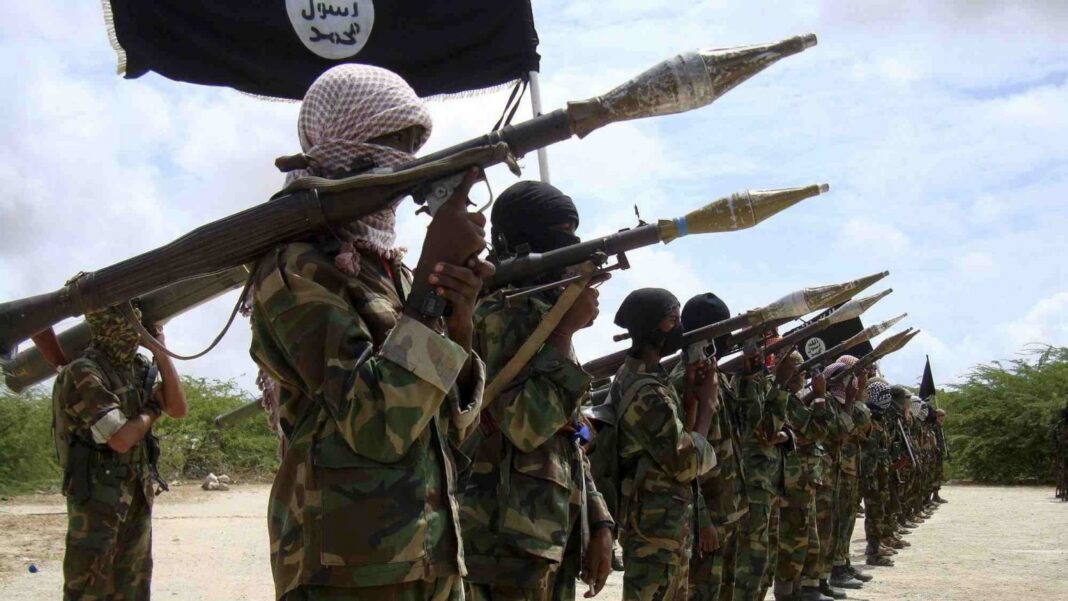 Bandits had attacked the Kagoro community of Kaduna State, on Sunday, killed 35 persons, burnt houses and wounded several others.

In what appeared as a reprisal attack, the youths blocked roads in the area, burnt tyres and killed two persons.

Following the development, Kaduna State Government imposed a 24-hour curfew, which has now been reduced from 6pm to 6am.

The former governor, Makarfi, in a statement on Friday, observed that human life had become so worthless in Southern Kaduna, that on the slightest provocation, people resort to killings.

Makarfi said “we must all come together, irrespective of whatever differences, to do whatever it takes to put a stop to this wanton descent into animalism.”

He said he was appalled at the descent to the gutter, by some elements, “to whom human life has become so worthless that they waste it at the slightest (in fact, sometimes no) provocation.”

He prayed to God to change the evil characters of such devilish people.

“I condemn these callous and cowardly acts and appeal to the people of the communities and indeed all the people of the State to remain calm, peaceful and law-abiding, as well as resist the temptation of taking the law into their hands,” he said.

He urged the government and security agencies to ensure that no stone was left unturned in the effort to fish out and bring perpetrators of those dastardly acts to justice.