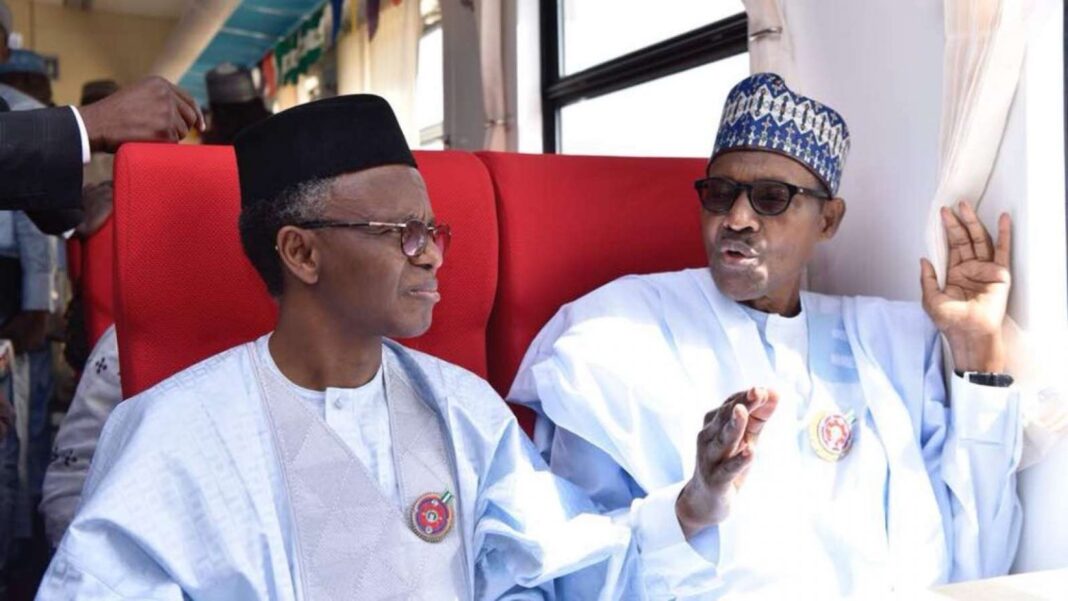 Reno Omokri, a socio-political activist, has berated the President Muhammadu Buhari-led Federal Government and Governor Nasir El-Rufai of Kaduna State over the bombing of an Abuja-Kaduna train.

Omokri wondered if Nigeria has a government and a President, with the latest bombing of the Kaduna-Abuja train by bandits.

The former aide to ex-President Goodluck Jonathan lamented that under Buhari and El-Rufai’s governments, bandits took over Kaduna Airport, before bombing a rail track.

In a tweet, Omokri wrote: “With this bombing of the Abuja-Kaduna train by bandits, we need to ask if we have a government in Nigeria.

“Is the man in Aso Rock a president or just a decoration? First bandits took over the Kaduna airport.

“Now this bombing? And APC is positioning El-Rufai for VP?”

Gunmen believed to be bandits had detonated a bomb on the rail track of the Abuja-Kaduna train and successfully immobilized it at a point between Katari and Rijana.

The bandits were said to have surrounded the train while shooting sporadically.

The attack was confirmed by former Kaduna Central Senator, Shehu Sani via his Twitter handle.