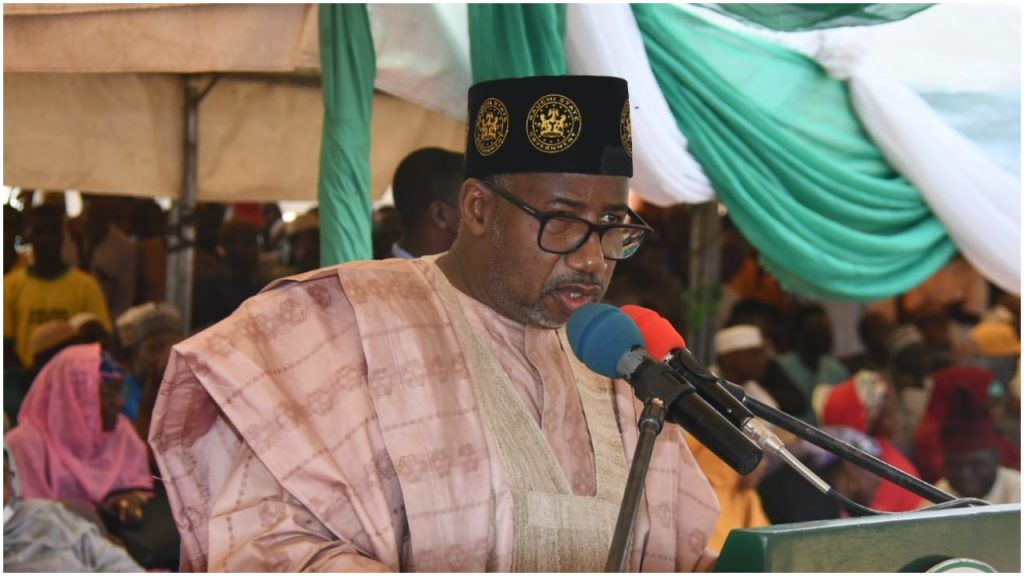 Bauchi State Governor, Bala Abdulkadir Mohammed, has warned local government chairmen and traditional rulers in the state to resist the temptation of selling land in their domains to strangers coming into the state.

According to him, the situation is responsible for the clashes between herdsmen and farmers in the state.

Speaking on Wednesday, during the flagging off the Kaura Empowerment Initiative of two local government areas of Shira and Giade, saying that as traditional rulers and council chairmen, they are called to serve the people, hence they must fear God in all they do.

The governor urged them to eschew selfish tendencies and stop cheating the farmers and the herders that are down the ladder in their communities.

“I am calling on the authorities in the state to the local government and to the traditional institutions to know that we have a covenant with our people. We must fear God that we are serving people, we should stop cheating and selfish tendencies, we should stop cheating those that are down the ladder, that is the farmers and the herders.We must make it possible for the herders to move around and we must tell our herders not to trespass into our lands,” he said.

Bala Mohamed informed that his government is ready to give lands to genuine investors, adding that so far the government has given over 50,000 hectras of land to investors.