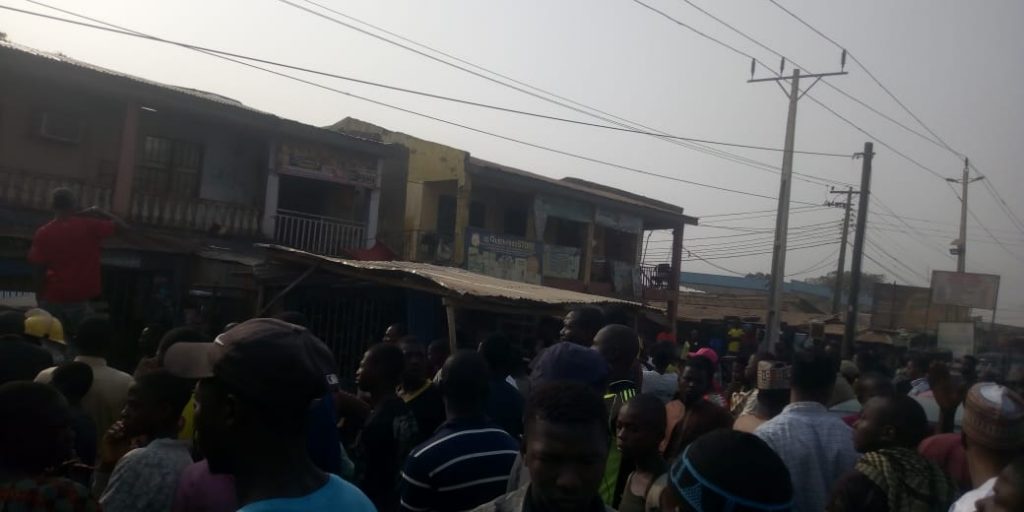 The fire disaster occurred at about 16:46hrs (04:46 P.M.) as a result of electric power surge, The AGENDA NEWS reports.

Other rooms in the building, including many tangible properties were saved from the inferno.

The Director of Kwara State Fire Service, Prince Falade John Olumuyiwa, urged the citizens to always cultivate the habit of switching off their electrical appliances before bedtime.

He said the measure would help them to prevent the chances of fire outbreaks in their various homes and help to drastically reduce it.