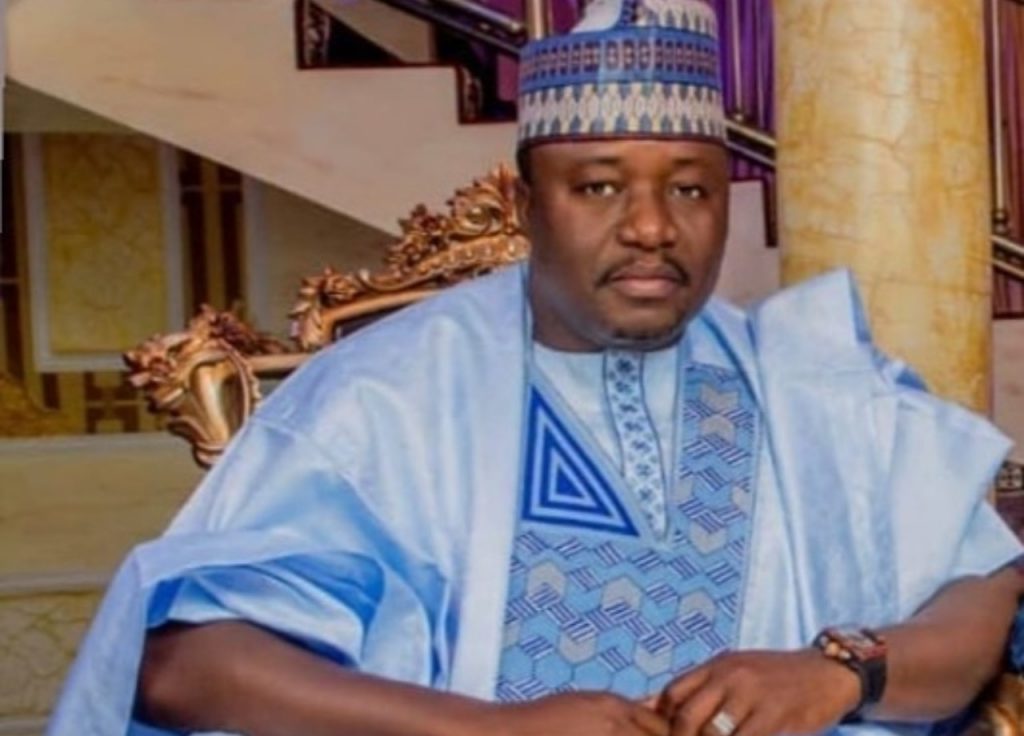 The Arewa Youths Consultative Forum, AYCF, has insisted that President Muhammadu Buhari-led Federal Government should be held responsible for the bandits’ attack on a Kaduna-bound train.

AYCF National President, Yerima Shettima said there were rumours of an imminent attack on the train 48 hours before the bandits struck.

Speaking exclusively with correspondents, Shettima wondered why security agencies failed to act on the intelligence.

He stressed that the failure of security agencies to act was an indication of compromise on their part.

Shettima called on the government to ensure that those responsible for the attack were arrested and dealt with.

According to Shettima: “The Nigerian government should be held responsible because the security and welfare of Nigerians are its responsibility. However, on this matter, it relates more to the Federal Government.

“The rail issue is purely a Federal Government’s affairs; it’s expected that before the Federal Government would have allowed the train to start operations, the security of every passenger should have been put into consideration.

“That wasn’t the first or second attempt; there have been other attacks before and this last one that got blown. The government should have known that it needs more preemptive measures to be put in place and expect the unexpected.

“Before the incident, ordinary people, not security agents, were privy to information that there were likely to be an attack. There was rumour all-around 48 hours to that attack. So, how can the government tell us that they are not aware of this attack? It means the security agencies have been compromised.

“So, we can’t look at the security agencies alone without linking it to the Federal Government because they must take responsibility for this carelessness. This attack must not be allowed to happen again because this alone is a national disaster.

“No country would accept this; so for me, the Federal government should take responsibility as they didn’t manage the situation well.

“Those responsible for this attack should be brought to book and dealt with decisively.”