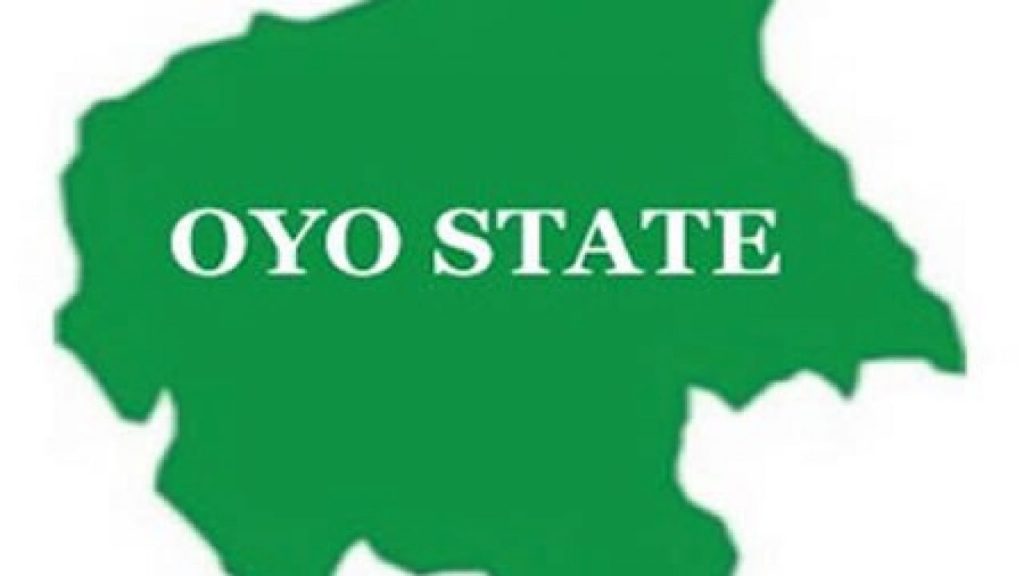 He spoke to reporters at the weekend in Ibadan shortly after his promotion from Bada Balogun of Ibadanland to Aare Onibon by the Olubadan, Lekan Balogun.

The chief called for constitutional amendment to accommodate rulers in governance. He noted that security is the backbone of any society, tied to its social, political, economic and cultural growth.

He initiated projects, such as Solutions 93.9FM, Aweni Garden and Apartments, Aweni Estate, Channel 8 Group of Hotels and more to Ibadan.