Ogudu Residents To Sanwo-Olu, IGP: Save Us From Land Grabbers 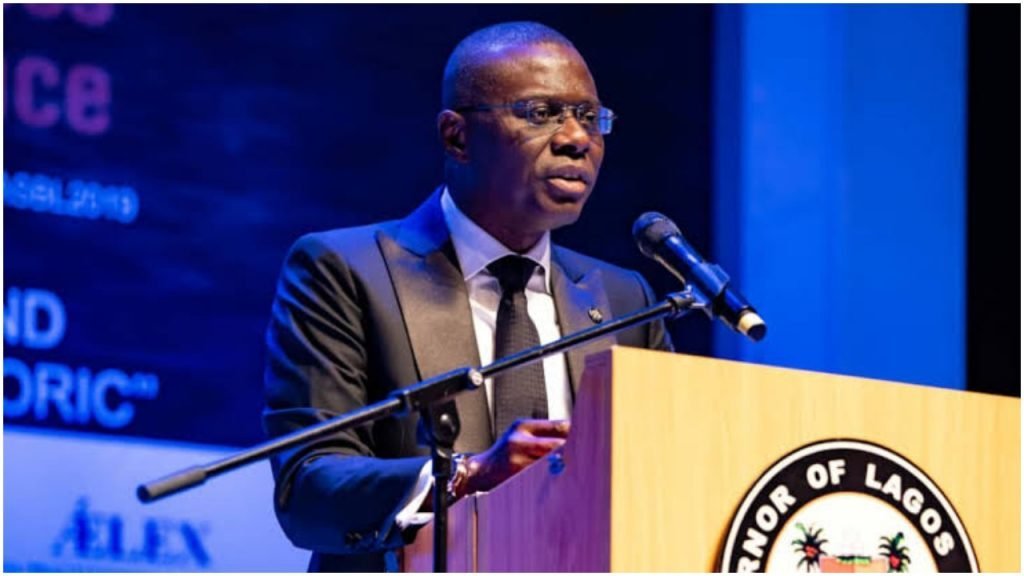 Some landlords and residents of Ogudu in the Kosofe council area of Lagos State have urged Governor Babajide Sanwo-Olu and the Inspector-General of Police, Usman Alkali Baba, to save them from land grabbers.

The residents of Ogudu, along the Ibadan-Oworonsoki Expressway at Muslim Praying Ground, said they have a Certificate of Occupancy obtained from the state government after purchasing the land from the Fashola Chieftaincy Family.

Through their lawyer Gabriel Olumide Ibiwoye, the petitioners said they executed a deed of assignment for the property after the necessary consideration was paid.

The lawyer said the CofO issued by the state government for the Deed of Assignment obtained from the Fashola Family is registered as No. 56 on Page 56 of Volume 2003 of Lands Registry, Lagos. The landlords said their earlier petition to the Attorney-General and Commissioner for Justice was received by Komolafe Olanrewaju on May 21, 2021, with reference number LJ/DASS/10597, but the ministry was yet to act to save them and their property.

The spokesperson of the landlords, Wale Oyekoya, said they were shocked by the extent of malicious damage done to their properties and structures on the land by the suspected land grabbers.

He said the land grabbers also threatened to deal with any of the landlords who tried to challenge their illegal acts.