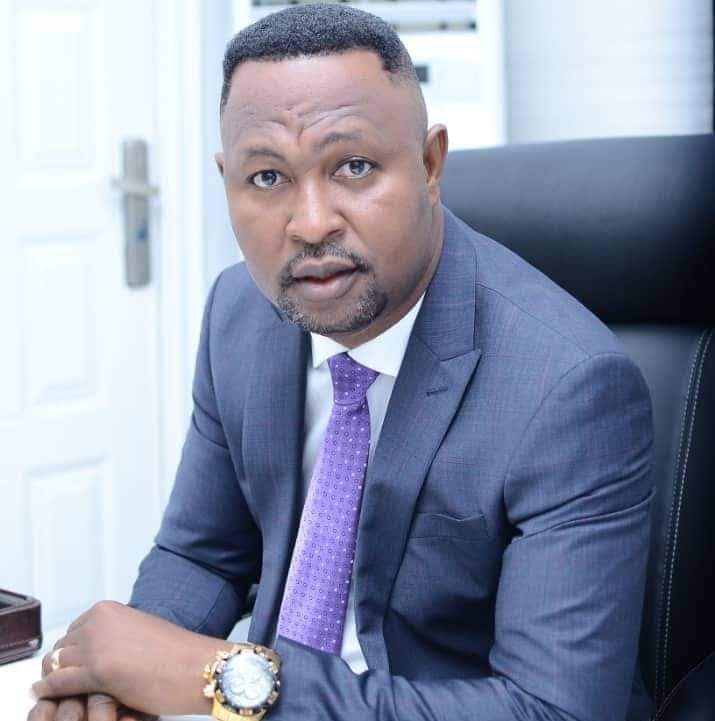 The clergy who gave the advice during a sermon on Sunday said although God hates divorce, he also hates death asking those facing violence in their marriages to save their lives.

According to the man of God, “the first time a married woman or man hears the word, ‘I will kill you from the mouth of the partner, is the day the marriage should end”.

The pastor who believes that those who speak violence are capable of actualizing it, said “out of the abundance of the heart, the mouth speaks”.

Pastor Irabor also advised against staying in a marriage with a partner who is mentally deranged stating that “if this person mistakenly kills you, it is not a case in the court of law. His or her family will produce her medical history and the case will die a natural death.