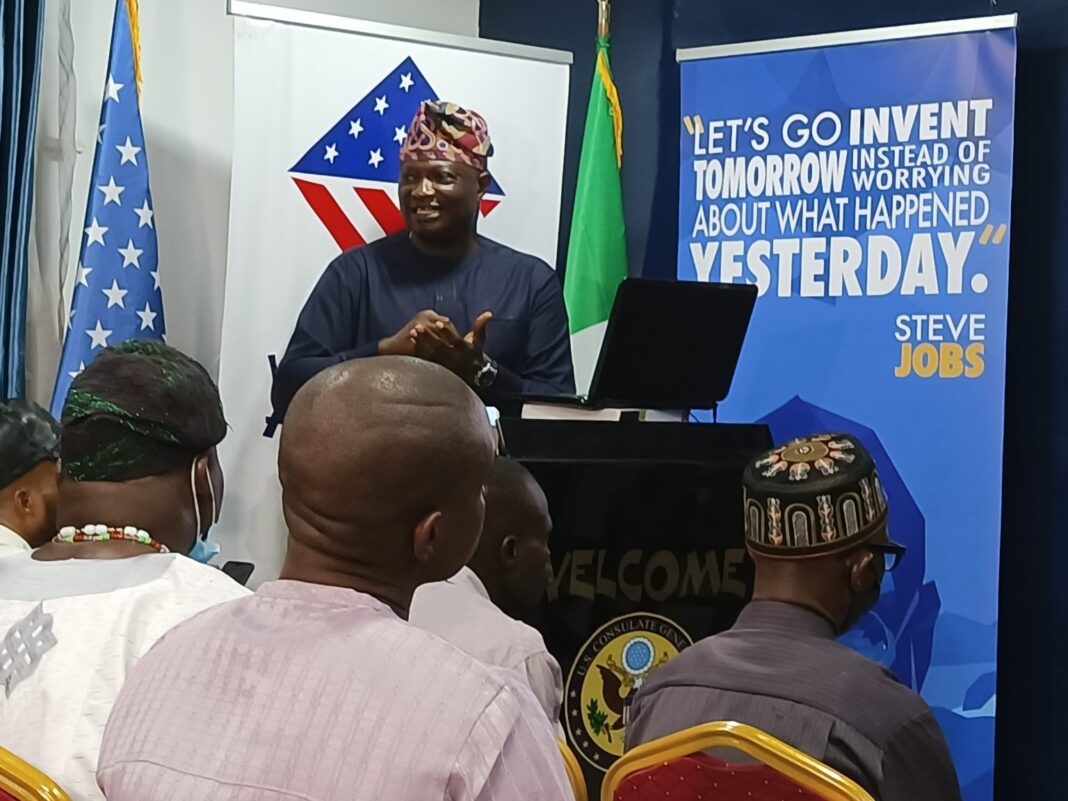 The heavy metal contamination in the Osun River, in the coming years, if not addressed, poses a great risk to health and would lead to pandemics in state communities and nearest states using the water, stakeholders cry out.

According to them, the Osun River has been heavily contaminated with mercury, lead, cyanide and other injurious elements that are poisonous to human health.

The current state of the water, according to them, is exposing children to anaemia, hypertension, renal impairment, immunogenicity and toxicity to the reproductive organs, behavioural and learning problems, low IQ and hyperactivity.

This was disclosed in a presentation – a collaborative effort between the Urban Alert, American Spaces and Rave FM Foundation – on the state of the Osun River on Thursday held at the American Windows at University Teaching Hospital, Osogbo, the state capital.

The Chief Executive Officer of Rave FM, Femi Adefila, in his presentation said the water also posed a threat to pregnant women which can result in “Reduced growth of the fetus, congenital disability, abortion, premature birth.”

Earlier, Executive Director of a Civil Society Organisation, Urban Alert, Anthony Adejuwon revealed that Geographical Information Analysis and Laboratory Tests carried out by the organisation established the cause of Osun River pollution and affirmed the presence of heavy elements in the water.

Adejuwon blamed the harmful contamination of the Osun River on the activities of gold mining which it said has put the lives of over 2 million residents of Osun State in danger.

“No doubt, the harmful contamination of the Osun River due to mining activities has put the lives of over 2 million residents of Osun State in danger. Traditionalists, Osun devotees, local and foreign tourists of the Osun-Osogbo Sacred Grove and over 20 communities making use of the Osun River are exposed to cancer and other deadly ailments like brain and kidney failure, hearing loss, growth retardation, anaemia, impaired vision, paralysis and death.”

Speaking with journalists, the Osun State President Miners Association & Union Chief Oluwaseun Ajeigbe JP, charged miners to conduct themselves in a professional way while on the field – to not affect water.

“Mining has come to stay, whether we like it or not, miners should conduct themselves in a professional way while on the field not to affect water. There is a way to go about it, the way they are doing in Zambia, Ghana and South Africa. It is the job of all of us. We expect everybody to be together with the fear of God.”

Talking about the effects, Ajeigbe said the union is working with senior citizens in the National Assembly, to address the mining.