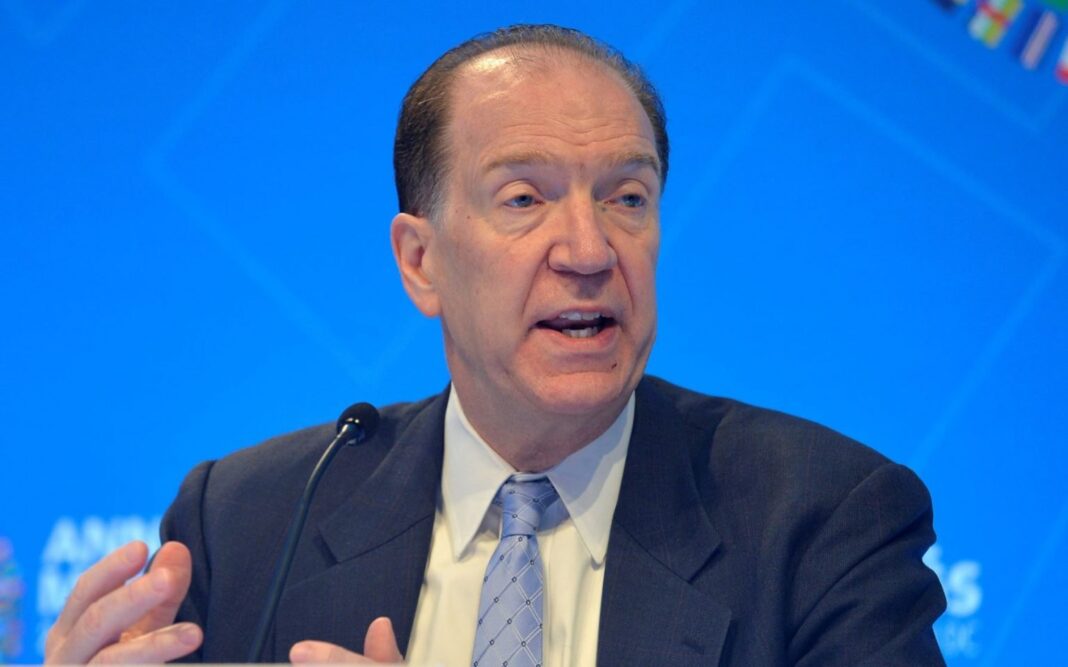 The World Bank has advised Nigeria to rethink its subsidy policy and also remove all barriers that distort trade flows.

President, David Malpass gave the counsel at the ongoing 2022 Spring Meetings of the World Bank and the International Monetary Fund (IMF).

The chief responded to a question on the earlier suggestion that Nigeria should end petrol subsidy. About N4trillion have been budgeted for subsidies in 2022.

Malpass noted that generalized subsidies have significant negatives because they are expensive and benefit even people with upper incomes.

“When there needs to be a subsidy for either food or for fuel, it should be carefully targeted for those most in need. And we have encouraged Nigeria to rethink its subsidy effort”, he said.

For development, he proposed a single exchange rate that is market-based and stable over long periods of time.

Malpass said such an approach attracts investment and also means that there is discipline within the country’s fiscal policies.

“Nigeria also has trade barriers that distort trade flows, and that could be improved substantially in order to help the people in Nigeria move forward.

“I do take note of the complicated situation that they face. There are weapons flowing in through northern Africa that find their way to non-Nigerians that create violence in Nigeria.”

Malpass, however, called for understanding of the fragility facing the world, especially the Sahel and Sub-Saharan African nations where weapons from outside the continent are “putting a grave burden on governments”.