Osun 2022: NNPP Not In Alliance With Any Political Party – Odeyemi 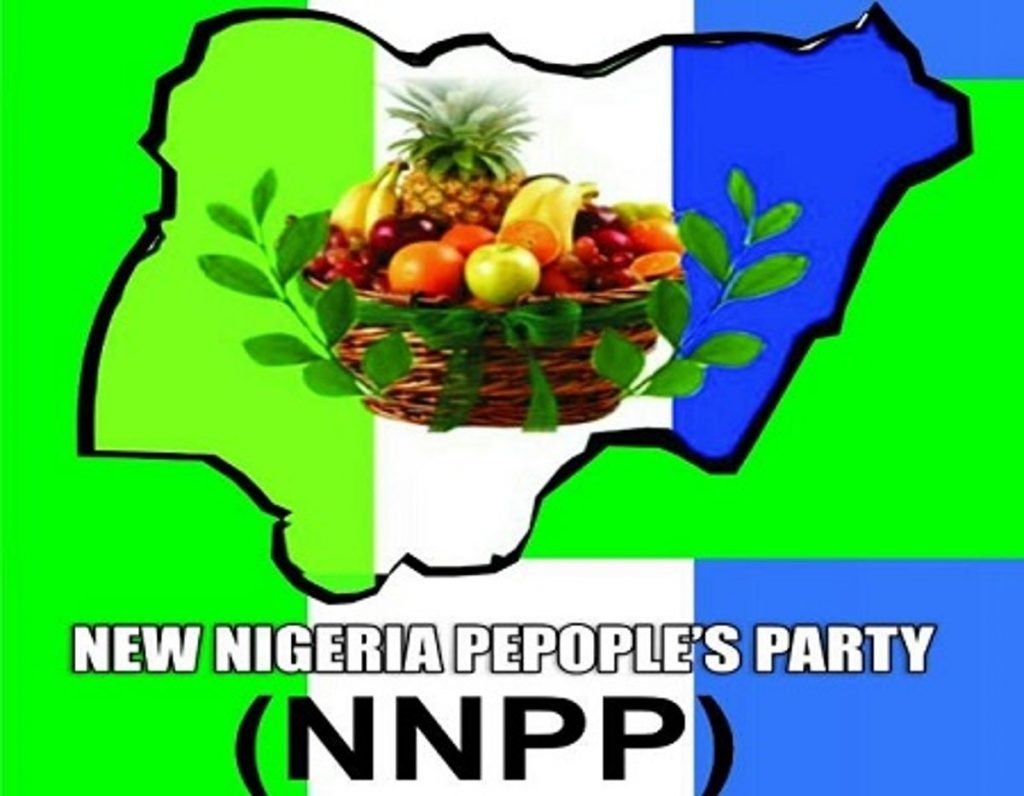 The New Nigeria Peoples Party (NNPP) in Osun State has rejected rumors that it was forming a coalition with other political groups.

The news was revealed in a press release signed by Tosin Odeyemi, the party’s Osun chairman, and made accessible to Journalist in Osogbo on Wednesday.

Odeyemi stated that the party has a promising future in Nigeria’s political environment.

He also stated that the Osun NNPP is optimistic about winning the next Osun gubernatorial election as well as the general elections in 2023.

Odeyemi intimated that “Osun NNPP is sure of winning since the majority of Osun populace were bored of the two big political parties in Nigeria,” despite the fact that it is a nervous party that will be searching for other political parties to associate with.

“The people of Osun, as well as Nigerians in general, are tired of both the PDP and the APC, and are searching for an alternative, which many have found in the NNPP.”

“I can state categorically that our party is not in talks with any political party, either for the governorship or general elections in Osun,” he stated.