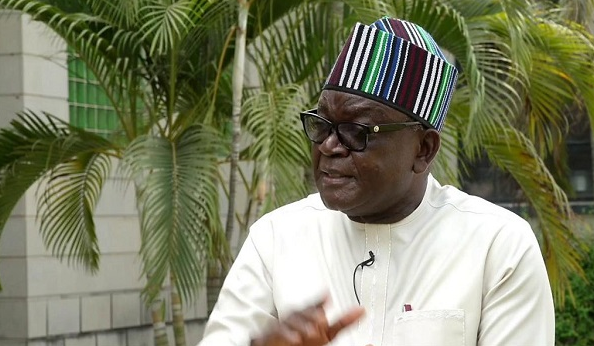 It was gathered that the victims had gone to their farms and were working when the herdsmen stormed the area, killed them and disappeared

A community leader from the area, Chief Joseph Anawah who broke the news of the killings via text message, said it was a renewed attacks on the people of Gaambe-Tiev of Logo LGA, Benue State by armed Fulani herdsmen.

According to him, the killing has taken a dangerous dimension, adding that they(Herdsmen) attacked Ukohol market this evening (today) while the number of casualties recorded yet unknown.

According to him, “on 2nd November, 2022 at about 8:00am armed Fulani herdsmen attacked the locals on their farms at Tse Poovule village and murdered four persons.”

He gave the names of the victims to includes; Mr Ukehemba Zaachia, Mr Terdue Cause, Mr. Gwa Kelvin and one other person from Mbagum Kindred  all in Tombo Council ward Logo LGA.

Chief Anawah explained that one Mr Aor Ishom with several others are still missing from the scene of the attack.

He lamented that the armed herders are rampantly killing the locals on daily basis and appealed to Federal government to deploy more security personnel to Logo local government area to avert further killings.

Efforts to speak with the Benue State Command Police Public Relations proved abortive as she did not pick calls to her telephone line.