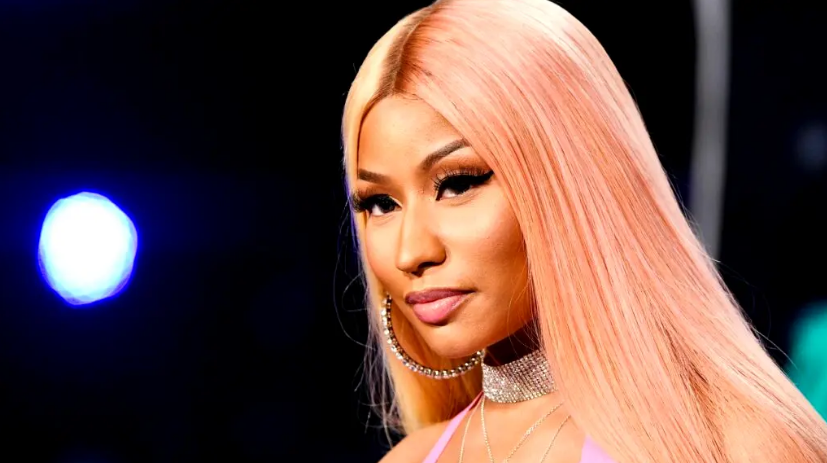 Ifeanyi, the sole child of Davido and Chioma, reportedly drowned on Monday in the pool at his father’s house in Banana Island.

Ifeanyi was found dead, and eight staff members who were in the residence at the time of the occurrence were detained, according to Benjamin Hundeyin, spokesman for the Lagos State Police.
“Yes, the child has passed away. We’re looking into it after about eight people were hauled in for questioning. Anyone proven to be responsible for the child’s death will be detained, according to Hundeyin.

Six of the eight domestic workers who were asked to be questioned have reportedly been released, but the chef and nanny are still being held, according to a report.

The cook and chef have been detained in relation to Ifeanyi’s death and might be in police custody up until an autopsy report clears them.