Why naira is gaining at the black market 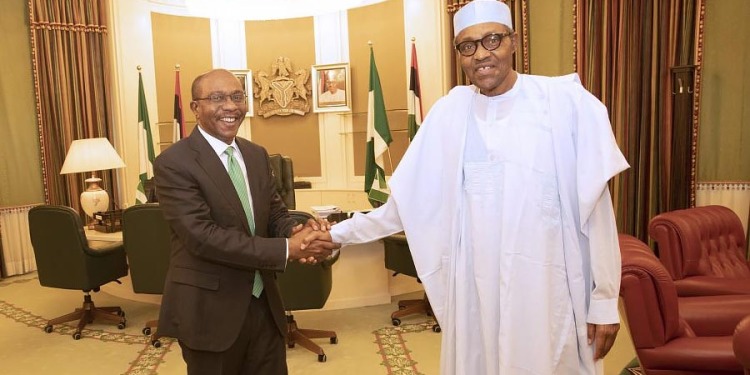 The Nigerian naira gained massively against the US dollar at the black market after hitting a record low of over N900/$1 in the previous week.

Within five days, the naira gained over N200 to trade at an average of N680/$1 as of the close of trading activities on Friday, 11th November 2022.

In a conversation with several black market traders on Friday, Nairametrics gathered that the US dollar was selling within N714/$ and N680/$ for cash transactions, representing a 28% gain from N870/$1 recorded last week Friday, according to the Nairametrics exchange rate tracker.

Reason for naira gaining: Black market traders have attributed the sudden improvement in the local currency to eased demand and increased inflows of FX in the market.

Cool-off in demand: FX traders attributed the changes in the exchange rate to the decline in the demand for dollars in the market. In a phone conversation with Malam Nasri at the Lagos International airport, he explained that the demand for FX has decreased significantly compared to what it was in the last two weeks.

Improved supply: There have been questions about what triggered the improved supply of FX in the black market during the week. However, there were reports across some media outlets that the US will restrict the acceptance of dollars printed below 2021, to checkmate the dollar stockpile in Africa.

EFCC raids in Abuja: The Nigerian anti-graft agency, the Economic and Financial Crimes Commission (EFCC), reportedly raided the Wuse Zone 4 axis, a Bureau De Change trading hub in Abuja, and arrested some operators in the market over the declining value of the naira against the US dollar.

History check: This time last year, the exchange rate appreciated from about N577/$1 in early October to about N535/$1 by mid-November.

What this means: Predicting the exchange rate is an incredibly difficult undertaking as a dynamic interplay between demand and supply is the official determinant.

But…again, this depends on demand not outpacing supply. If the level of demand increases beyond the supply available (regardless of crude oil production), we could be in for another shocker by the end of this year.