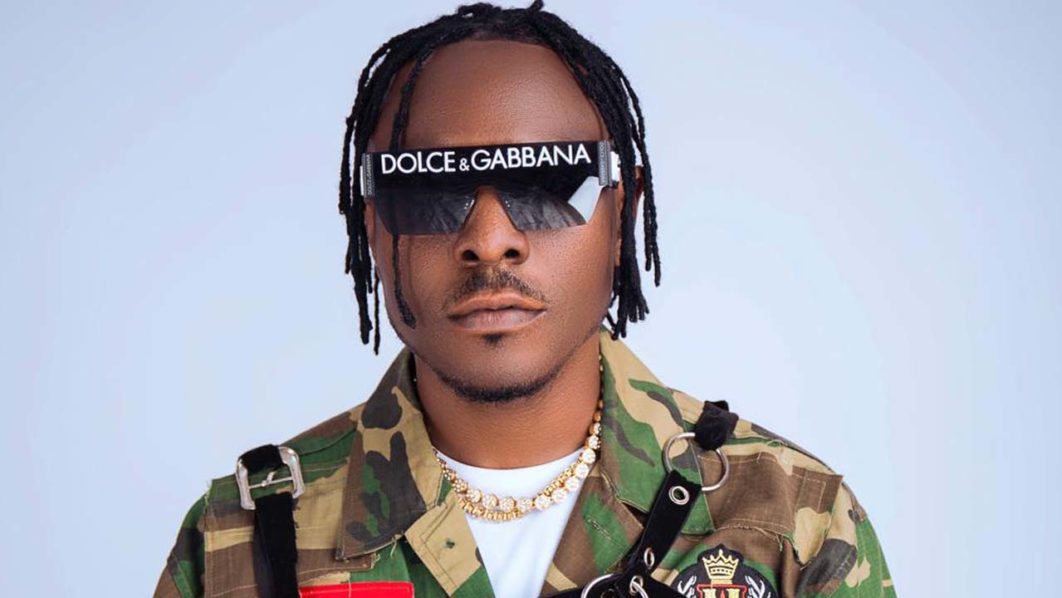 In an interview, The Lifestyle Crooner disclosed that the brand-new body of work is a fusion of hip-hop and Afropop. The talented Russian producer Oreo Beats created the tracks with hip-hop influences, while other tracks were created by other equally great producers who are members of Roc Da Mic Africa.
When Asha Gangali visited Accra, Ghana in 2018, he stated that he began work on the Lifestyle EP.

It appears that Asha’s experience altered her creative orientation and intellectual perspectives on Pan Africanism.

Fela Kuti’s visit to Ghana prior to starting the Afrobeat movement had a significant impact on Gangali, and this awakening resulted in a complete rebranding of Asha Gangali.

The musician’s new sound is quite alluring while yet having a strong street appeal.

The blockbuster hit title track single “Lifestyle” debuted at No. 4 on the iTunes Nigeria Chart and dominated the charts among other major hit songs by other well-known musicians for two weeks. The official video for the song is presently receiving considerable rotation across platforms.

On blogs and free download websites, the audio has received more than one million streams.

Since the beginning of his career, Asha Gangali has placed a strong emphasis on not only releasing high-quality music but also encouraging the development of young artists by providing them with a stage on which to display their abilities and making sure that the Nigerian music industry transitions to a Digital Ecosystem to support the proper monetization of musical assets.